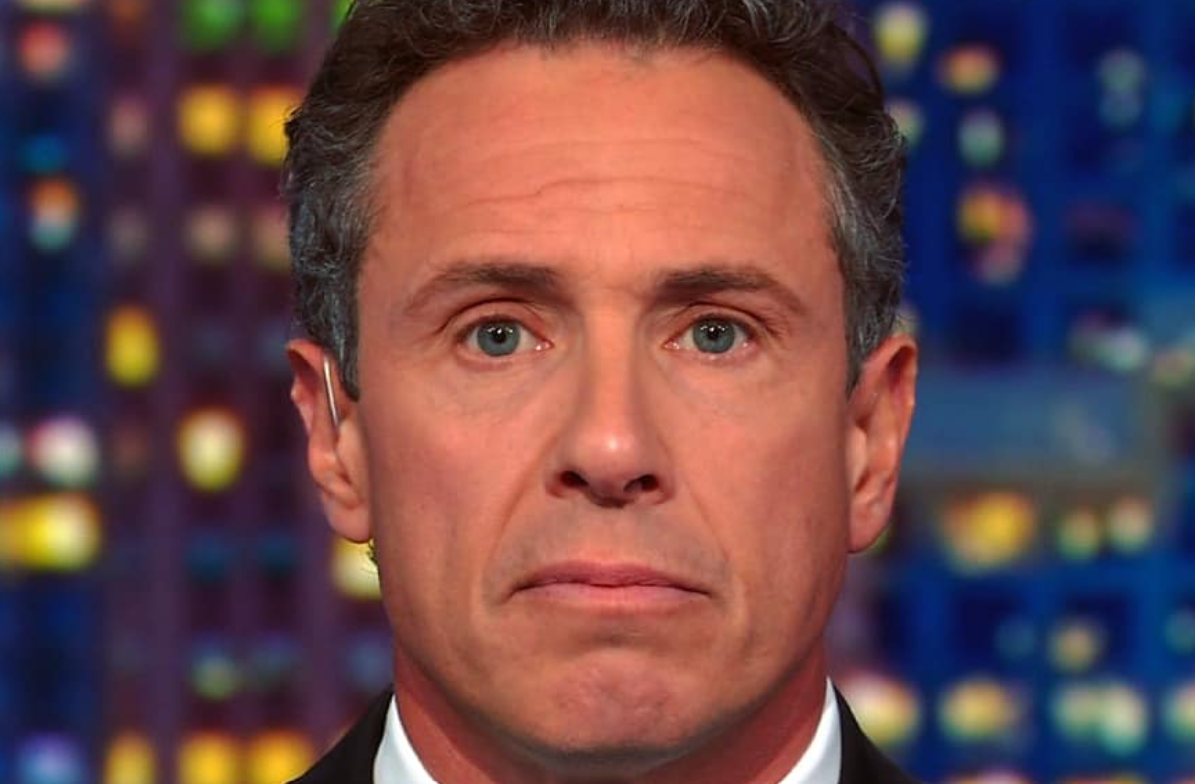 CNN news anchor Chris Cuomo made questionable remarks regarding police reform, based on The Western Journal.

“’What is happening with these police? Maybe we should not even have police. ”’

“You’ll see a wave of change, in access and accountability. We saw it in the ’60s.”

“How many more? Die of the pandemic, dying from police shootings. George Floyd, Daunte Wright. I wonder if you’ll remember their names six months from now because they’ll be replaced by so many others,” Cuomo stated.

“Why do that? Because you wanna make the problem them.”

“Takes the onus off the idea that you’re wrong about policing needing to change.”

“Forget that police are trained to deal with non-compliance with force that is not lethal. Hey, comply or die.”