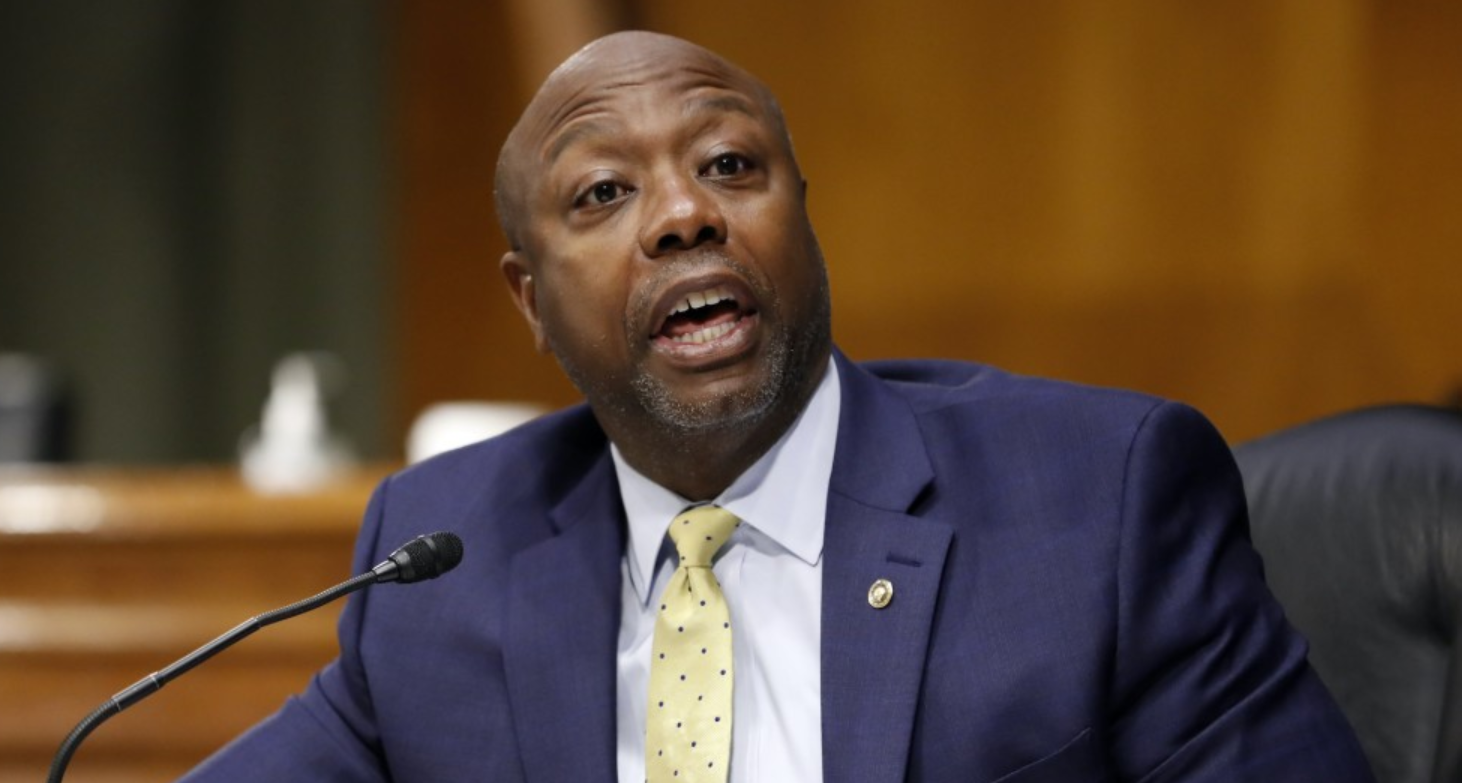 “I had hoped that Scott might show some common sense, but it seems clear he is little more than an oreo with no real principles,” O’Connor said.

I have a gift — and a message — for #LamarCountyDemocrats Chair Gary O'Connor, and the @texasdemocrats. pic.twitter.com/9q9d3ntRY7

“I am deeply and sincerely sorry for my inappropriate and hurtful use of racist term I used to describe Sen. Tim Scott on my personal Facebook page,” O’Connor said.

“It was insensitive, and I have embarrassed myself and my party by its use.”