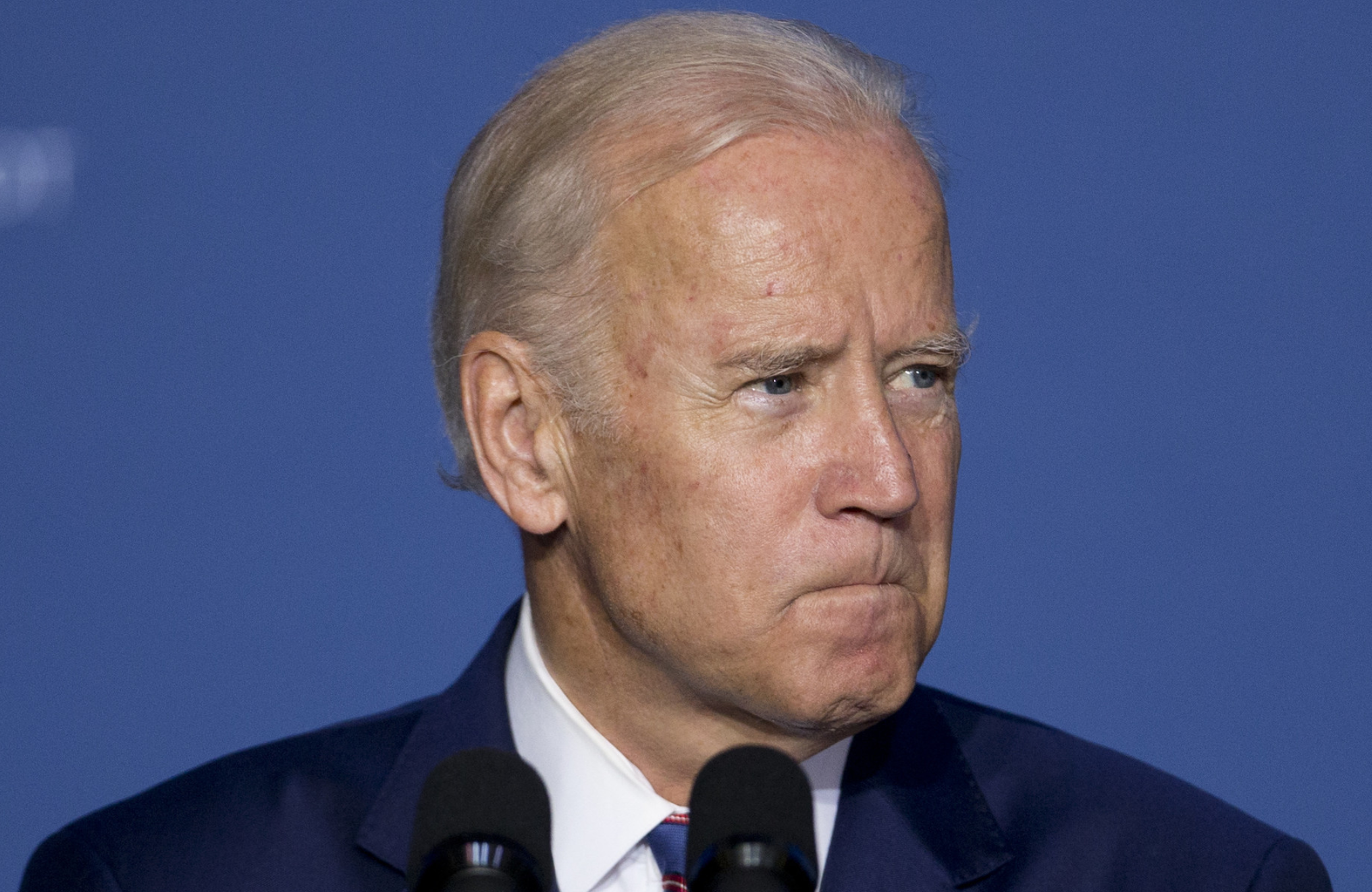 Amid a continuing humanitarian crisis at our southern border that President Joe Biden’s government still tries to assure us isn’t, in actuality, a catastrophe, mysterious drops of busloads of migrants, including children, are being reported deep in the U.S. interior.

As you can imagine, Americans are beginning to ask questions.

Early Friday morning, local news stations in Tennessee and Kentucky found that a busload of people, including children, were flown to McGhee Tyson Airport in Knoxville, Tennessee, prior to being bused into southern Kentucky.

The kids were loaded onto two buses from a trip which Knoxville-based WVLT-TV discovered had originated in Long Beach, California.

WVLT followed up one bus I-75 as it crossed into Whitley County, Kentucky, and noticed that another head south from Knoxville, WKYT-TV in Lexington, Kentucky, reported.

It was unclear where they were moving.

The channels reported that they contacted the Tennessee-based charter company operating the buses, but when they asked about the mysterious migrant caravan, the business hung up, WKYT reported.

They also reached out into the offices of Kentucky Gov. Andy Beshear, a Democrat, and Republican U.S. Reps. Hal Rogers and Andy Barr. The governor’s office reply, if any, was unclear from the report. The offices of both Kentucky congressmen said they had been looking into the matter, based on WKYT.

Earlier this month, GOP lawmakers demanded answers from the Biden government when multiple flights of unaccompanied migrant minors came over one week at Chattanooga, Tennessee, overnight, at Wilson Air Center.

Tennessee Sen. Marsha Blackburn said in a statement to WRCB her office had received no advice from the Biden government on these mysterious middle-of-the-night flights.

In another Twitter post days after, Lee wrote that the Biden government had”emboldened one of the worst trafficking crisis we’ve seen” while refusing to provide advice to the nations affected by it.

What is happening with these kids, and why is this the second time that they seem to have been strangely flown to Tennessee on multiple occasions?

There have been plenty of concerns raised about what’s happening with these kids behind closed doors.

It’s time the government answers for what it’s caused — and what it is doing about it today, seemingly in the shadow of night.