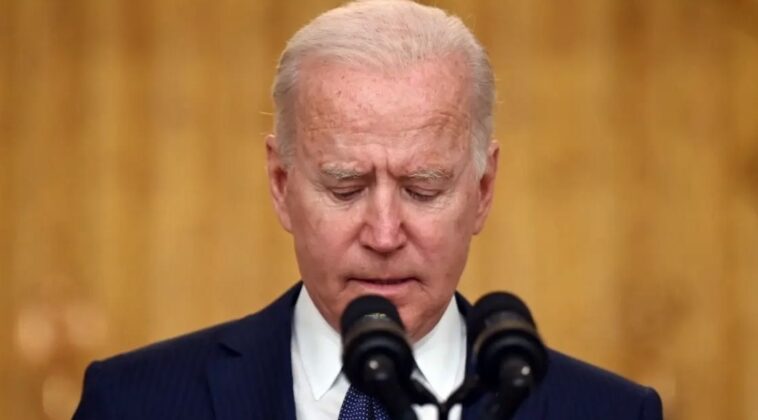 A new report claims that the United States rejected a Taliban offer to take complete control of Kabul. This allowed thousands of Americans, their allies, and others to flee the area.

According to the Washington Post, the Taliban offered President Joe Biden control of the city as they remained outside until the withdraw deadline of August 31st came. The U.S. denied the offer, allowing the Taliban to storm in and take control of Kabul.

“We have a problem,” Baradar said, according to the U.S. official. “We have two options to deal with it: You [the United States military] take responsibility for securing Kabul or you have to allow us to do it.”

Throughout the day, Biden had remained resolute in his decision to withdraw all American troops from Afghanistan. The collapse of the Afghan government hadn’t changed his mind.

McKenzie, aware of those orders, told Baradar that the U.S. mission was only to evacuate American citizens, Afghan allies and others at risk. The United States, he told Baradar, needed the airport to do that.

On the spot, an understanding was reached, according to two other U.S. officials: The United States could have the airport until Aug. 31. But the Taliban would control the city.

Two other U.S. officials said that an agreement was reached on the spot: The United States could keep the airport open until August 31. The Taliban would still control the city.

This development should not be surprising considering that President Joe Biden quickly proves to be the most incompetent U.S. president in American history.

Politico reports that the Biden Administration knew of a possible “mass casualty attack” 24 hours prior to a suicide bomber exploding a bomb at Hamid Karzai International airport, but did nothing.

13 Marines were killed because the Pentagon failed to act.

Texas Family of 4 Among Americans Left Behind in Afghanistan