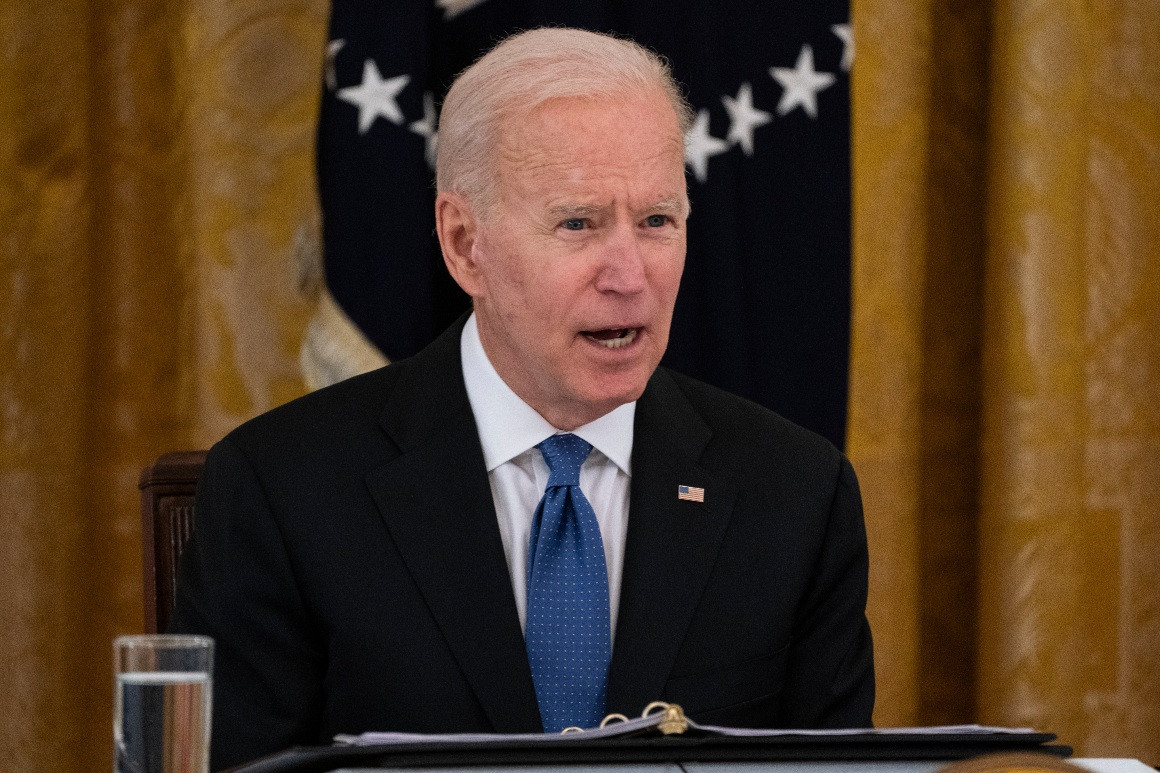 The Biden government is redistributing $2 billion that has been mean to visit COVID-19 testing but will be going to 45,000 unaccompanied migrant children, according to Fox News.

The DHS took $850 million from funds which were supposed to be used for COVID-19 testing and emergency medical supplies.

“The response to every problem isn’t to throw money at it,” said Malliotakis.

“In this case, it’s simply rescinding his executive order, reinstating President Trump’s border protocols, and going after the cartels and smugglers.”