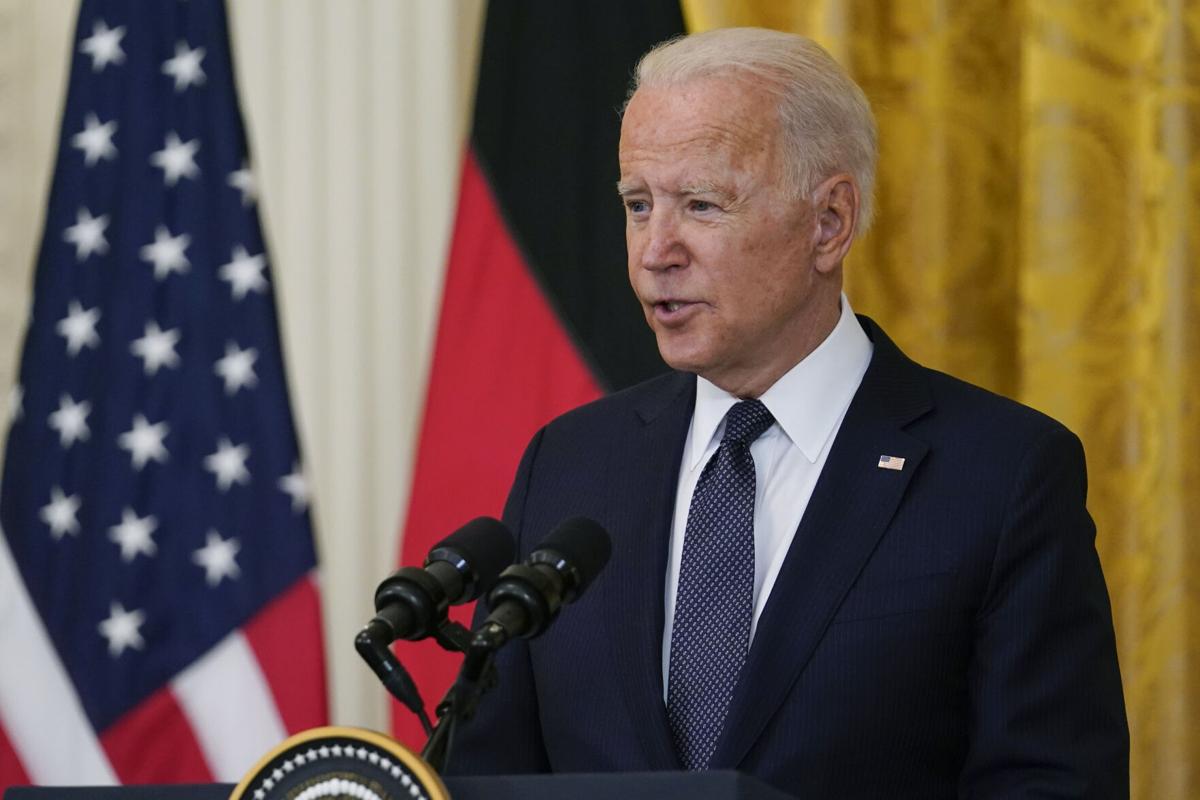 As China continues to restrict political and economic freedoms in Hong Kong, the Biden administration will likely issue a warning to American companies about the dangers of doing business there.

According to U.S. officials, the advisory could be out as early as next week. According to President Joe Biden, the alert would highlight the deteriorating market conditions in Hong Kong (once one of Asia’s major financial centers) and the potential for further erosion.

“The situation in Hong Kong is deteriorating, and the Chinese government is not keeping its commitment that it made, how it would deal with Hong Kong,” Biden said. “And so it is more of an advisory as to what may happen on Hong Kong, it’s as simple as that, and as complicated as that.”’

Both the Trump and Biden administrations has determined that since the passage of a new national security law last year, Hong Kong no longer enjoys the significant autonomy from mainland China that Beijing had pledged to respect for 50 years when it assumed control of the former British colony in 1997.

As such, Hong Kong no longer enjoys preferential U.S. trade and commercial privileges and certain officials in Hong Kong have been hit with U.S. sanctions for their actions in cracking down on democracy.

“We know that a healthy business community relies on the rule of law, which the national security law that applies to Hong Kong continues to undermine,” State Department spokesman Ned Price said Tuesday.

This new warning follows a similar advisory earlier in the week, reminding American companies of potential sanctions liability if their business involves Chinese entities operating in the western Xinjiang area. China is accused of widespread repression against Uyghur Muslims.