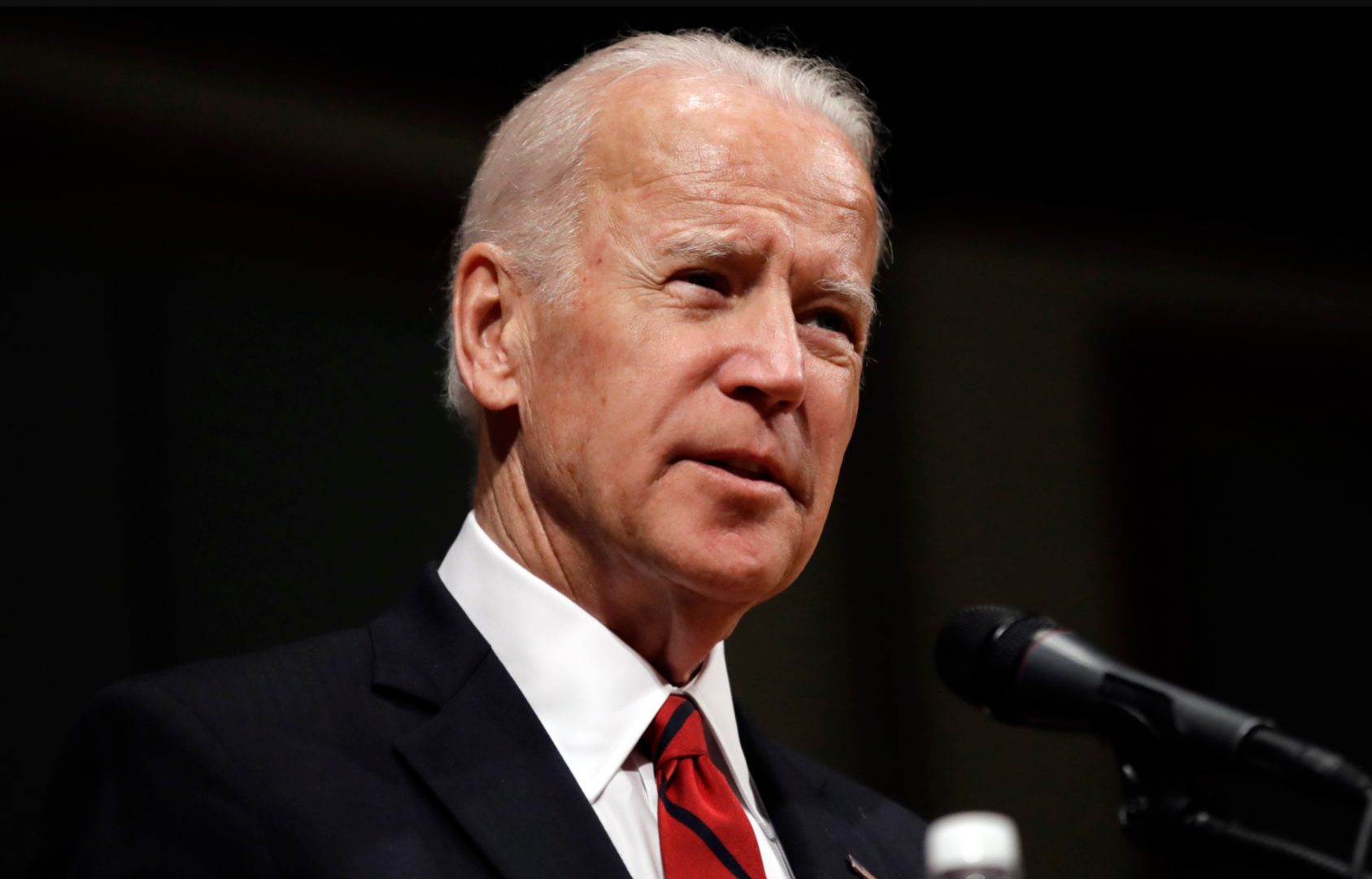 Biden is proposing a $6 trillion budget on Friday that would increase federal spending to heights to elipse spending during the World War II era, based on The Daily Wire.

“Under Mr. Biden’s proposal, the federal budget deficit would hit $1.8 trillion in 2022, even as the economy rebounds from the pandemic recession to grow at what the administration predicts would be its fastest annual pace since the early 1980s.”

“It would recede slightly in the following years before growing again to nearly $1.6 trillion by 2031.”

“By 2024, debt as a share of the economy would rise to its highest level in American history, eclipsing its World War II-era record.”

“Health care is a right, not a privilege.”

“Families need the financial security and peace of mind that comes with quality, affordable health coverage.”

“This is the spending this ‘moderate’ houseplant has proposed in the first six months of his administration,” Shapiro said.

This is the spending this "moderate" houseplant has proposed in the first six months of his administration. https://t.co/E92P9cxuxU

CNN noted that “Congressional Republicans are already sounding the alarm about the Biden administration’s spending plan and deficits … as the question of the size and scope of economic recovery looms large in Washington.”

“The United States would run significant deficits as it borrows money to finance his plans.”

“The budget won’t propose other new initiatives but will put together the full picture of how these proposals would advance economic growth and shared prosperity while also putting our country on a sound fiscal course.”