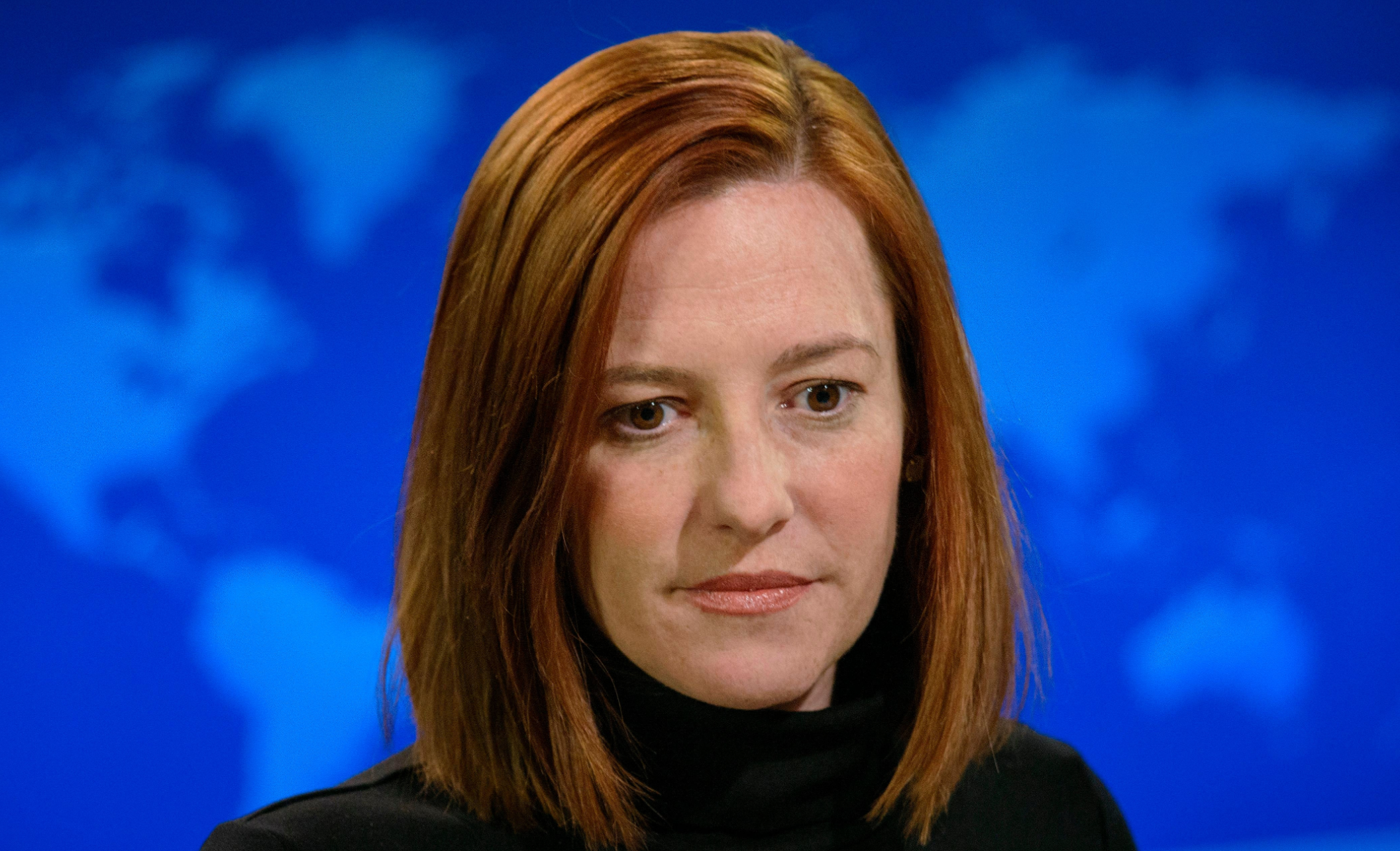 White House press secretary Jen Psaki told reporters that President Biden is indeed wholesome, she occasionally has difficulty keeping up with him.

Throughout the White House’s Monday press conference, Psaki was asked by a reporter about the president’s workout regimen and when he’s still using a Peloton stationary bike.

Reporter asks Press Sec. Jen Psaki if Biden has a Peloton bike at the White House:

“I can tell you, having traveled with him a fair amount, sometimes he's hard to keep up with." pic.twitter.com/K2i9BbaWeh

“I can tell you, having traveled with him a fair amount, sometimes he’s hard to keep up with,” Psaki said.

“I know folks have seen that President Biden slipped on his way up the stairs to AF1, but I’m happy to report that he is just fine and did not even require any attention from the medical team who travels with him.”

Psaki said, “Nothing more than a misstep on the stairs