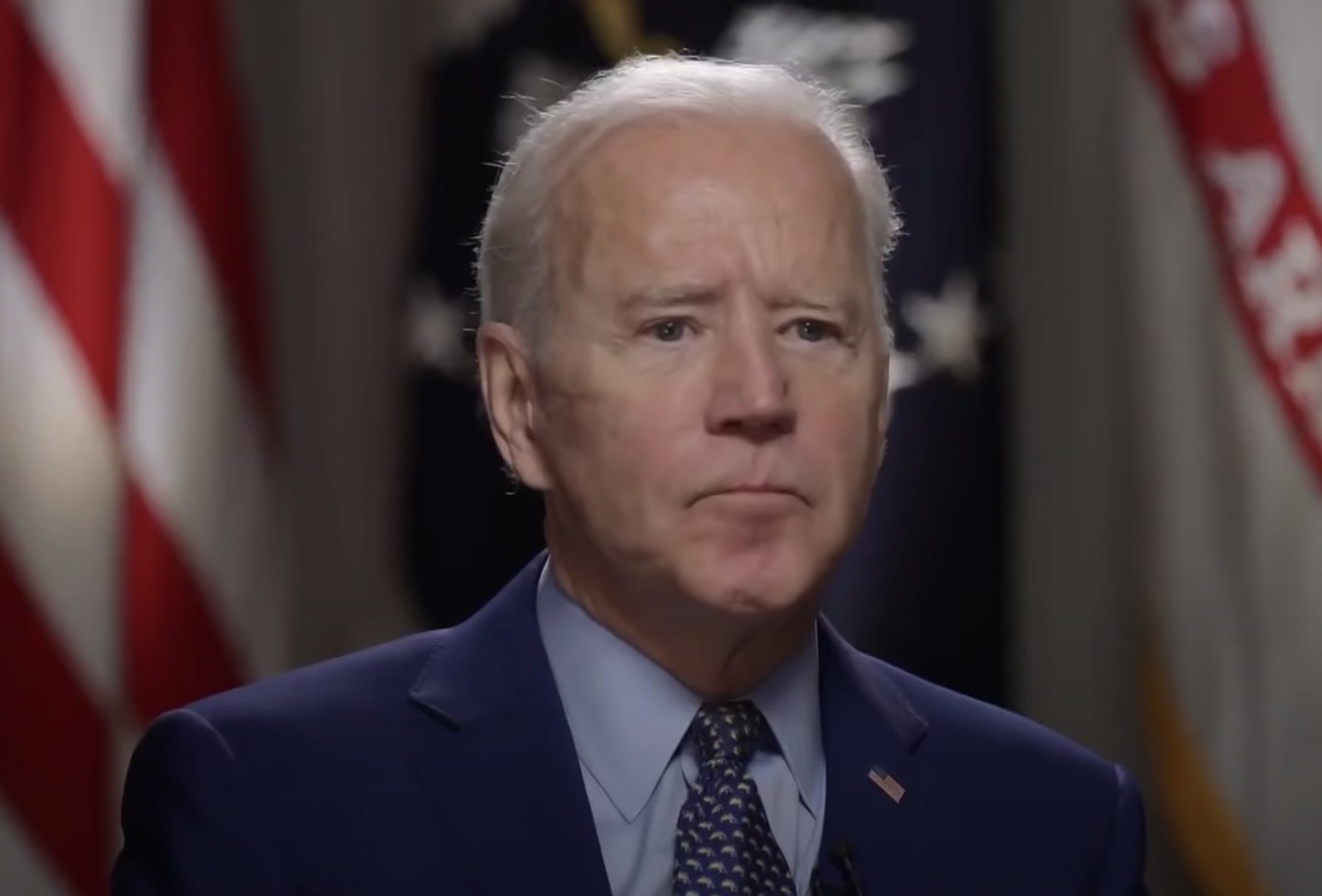 During a CNN town hall on Wednesday, President Biden said he is “continuing to push” for a ban on weapons that can fire multiple rounds, including handguns.

After an audience member had asked him how he would address gun violence at the federal level, he replied that he wanted to “actually bring about change and make cities safer.”

“I’m the only guy that ever got — passed legislation when I was a senator to make sure we eliminated assault weapons,” Biden responded. “The idea you need a weapon that can have the ability to fire 20, 30, 40, 50, 120 shots from that weapon, whether it’s a, whether it’s a 9mm pistol or whether it’s a rifle, is ridiculous.”

“I’m continuing to push to eliminate the sale of those things, but I’m not likely to get that done in the near term,” Biden added.

It is always is hilarious to hear liberals talking about guns until they become serious.

The House Republicans pledged to not allow Biden to strip Americans of their Second Amendment rights.

Biden: “Whether it’s a nine millimeter pistol or whether it’s a rifle, is ridiculous. I’m continuing to push the elimination of a sale of those things. But I’m not likely to get that done in the near term.”

He wants to ban hand guns. A complete demolition of the 2nd Amendment. pic.twitter.com/LeV8yCW9zO