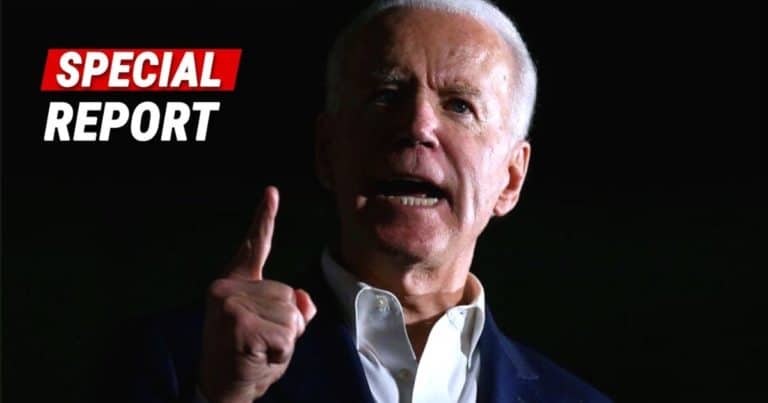 On Tuesday, the White House admitted that the United States will likely fall short of President Biden’s stated goal to vaccinate 70% of American adults by July 4, with at least one dose COVID-19 vaccine.

Biden claimed that his team would surpass a significant milestone by July 4, despite all the hard work Trump’s government did.

Biden now has to admit that he will not achieve his goal and eat crow.

Democrats Are Upset As Voting Right Bill Fails To Pass