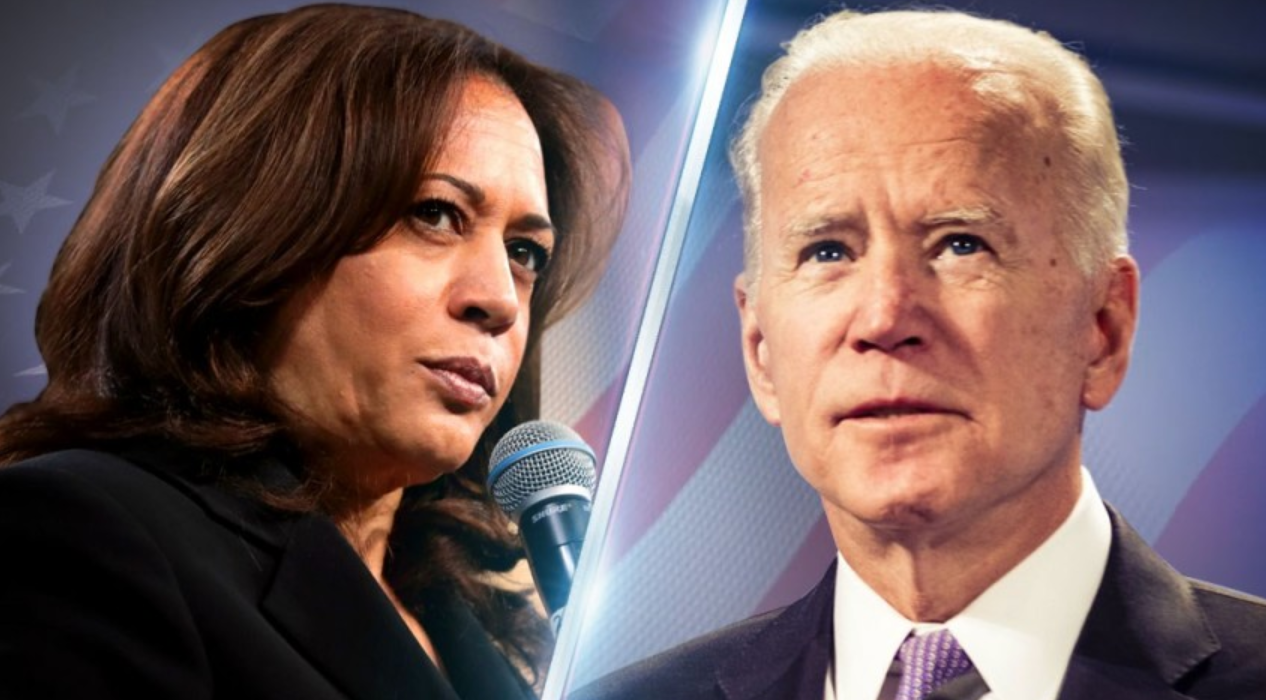 Biden gave Harris the job of Coping was a”push for voting rights legislation,” Based on The Western Journal:

“Every American has a right to have their voice heard at the ballot box, and no American should be kept from voting early, voting by mail, or voting at all,” Harris stated.

“Our democracy is strongest when everyone participates, and it is weaker when people are left out.”

Today, Texas legislators advanced a bill attacking the right to vote. It’s yet another assault on our democracy. Congress needs to pass the For the People Act and the John Lewis Voting Rights Advancement Act.

We need to make it easier for eligible voters to vote. Not harder.

Both pieces are supposed to “limit the choices which make voting more accessible and convenient, including early voting and vote by mail.”

Virginia Sheriff Ditches Democratic Party To Join The GOP Due To: ‘The Relentless Attack On Law Enforcement By Dems’