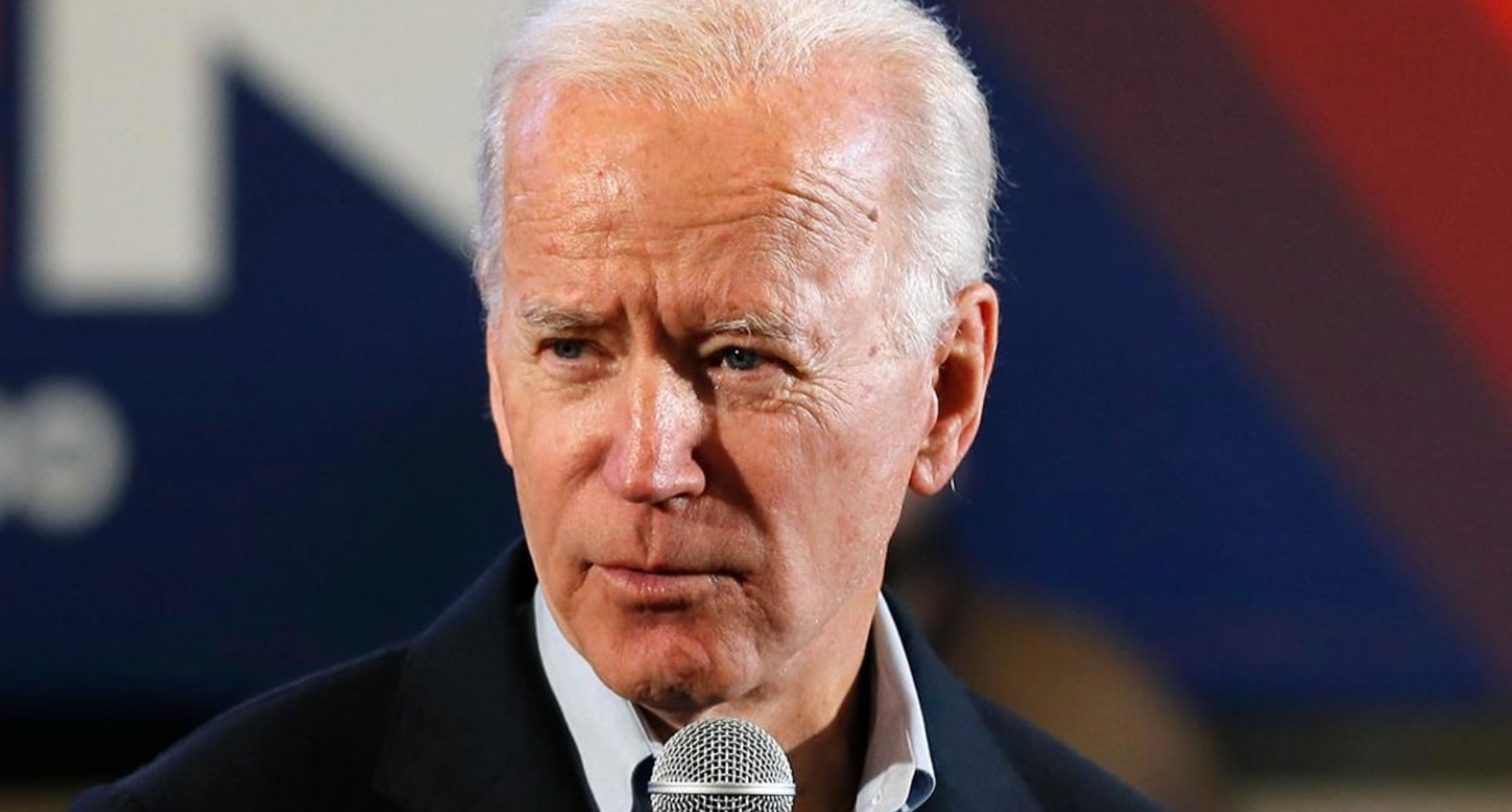 Democrat President Joe Biden was slammed over the disastrous projects report that was published on Friday morning which revealed that the U.S. market for the month of April missed projections by over 700,000 jobs.

Regardless of the numbers, Biden said,”Today, there’s more evidence our economy is moving in the right direction.”

“This month’s job numbers show we’re on the right track.”

Charles Payne said, “Congratulations President Biden — you have achieved the progressive utopia. At least 7.4 million job openings but only 266,000 people got a job last month.”