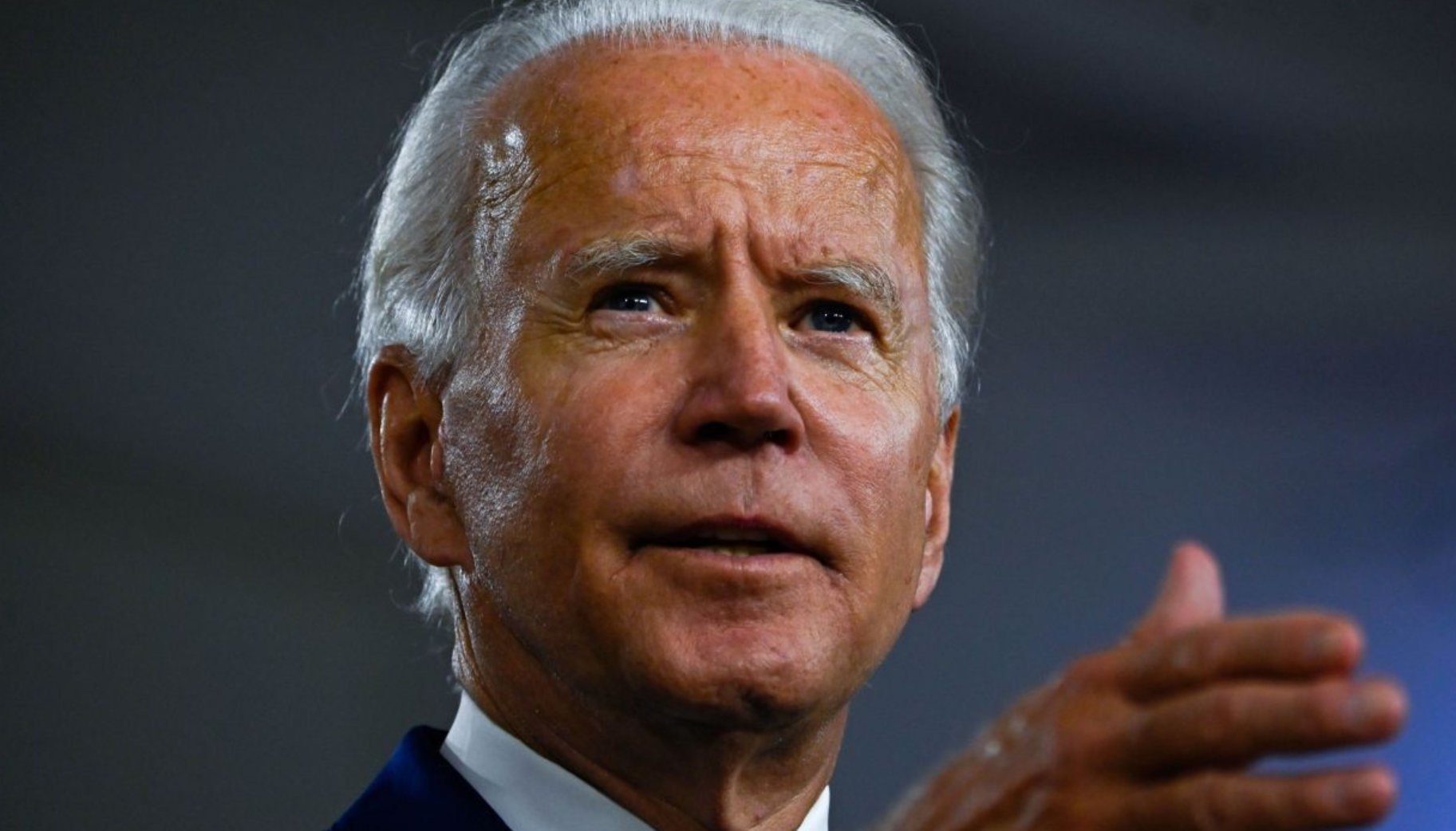 Biden contradicted himself with recent remarks concerning a current jobs report, based on The Daily Wire.

“In fact, altogether, since the time we took office, we’ve created more than 1.5 million jobs in the country.”

“And the three months before I got here, our country was creating roughly 60,000 jobs a month.”

“It’s totally ridiculous to pretend that jobs growth in the early months of a presidency has much to do with administration policies,” fact-checker Glenn Kessler said.

“We’re going to make it clear that anyone collecting unemployment, who is offered a suitable job, must take the job or lose their unemployment benefits,” Biden slaimed.

“There are a few COVID-19 related exceptions, so that people aren’t forced to choose between their basic safety and a paycheck, but otherwise, that’s the law.”

“I know there’s been a lot of discussions since Friday’s report that people are being paid to stay home rather than go to work. Well, we don’t see much evidence of that.”

“We don’t see that [stammers] … look, it’s easy to say, the line has been, because of the generous unemployment benefits, that it’s a major factor in labor shortages.”

“Americans want to work,” Biden claimed. “I think the people who claim Americans won’t work, even if they find a good and fair opportunity, underestimate the American people.”

“So we’ll insist that the law is followed with respect to benefits. But we’re not going to turn our backs on our fellow Americans.”
“Families, families who are just trying to put food on the table, keep a roof over their head, they aren’t the problem.”

“We need to stay focused on the real problems in front of us, beating this pandemic and creating jobs.”