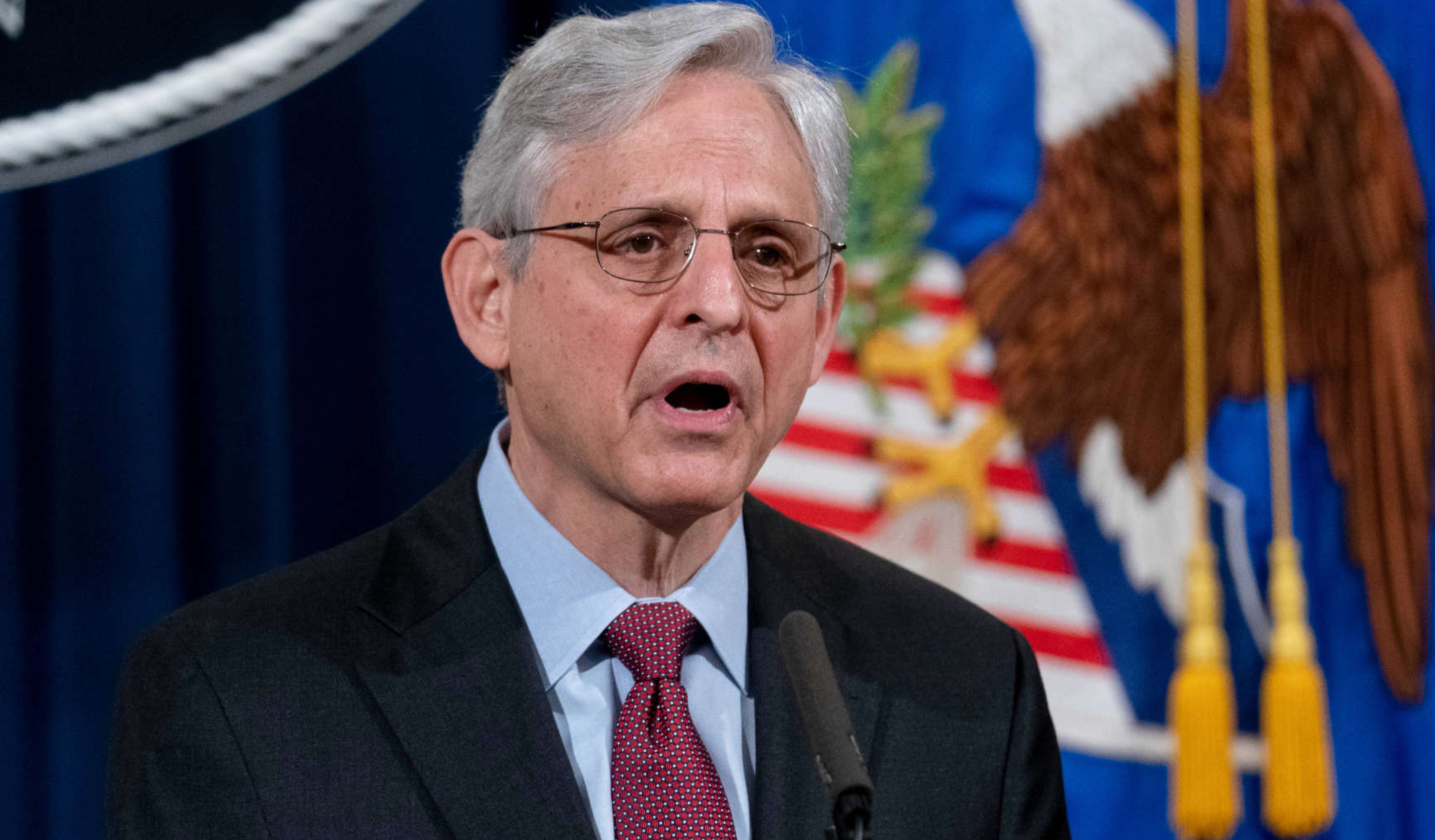 Attorney General Merrick Garland issued some stern remarks regarding 2020 election audits, as the longest-running and just busy audit of the much-contested election that prevented former President Donald Trump from securing another term in the White House nears its close in Arizona.

On Friday, Garland delivered a lengthy speech where he cautioned that the Department of Justice is gearing up to carefully examine any post-audit outcomes, like those banking on the Arizona audit to overturn the results of their election had any more convincing that the institution doesn’t want said results inspected.

In a speech to the staff of the DOJ’s Civil Rights Division, the attorney general said the department intends to”scrutinize” any”post-election audits, to ensure they abide by federal statutory requirements to protect election records and avoid the intimidation of voters.”

Some authorities, based on disinformation, have utilized abnormal post-election audit methodologies that may place the integrity of the voting process at risk and undermine public confidence in our democracy,” he added.

Well, as you can imagine, Arizona GOP lawmakers were rather partial to this thinly-veiled threat on the part of the AG to stick his nose right in the middle of what is very much the business of the state of Arizona and not the federal government.

“You won’t touch Arizona ballots or machines if you don’t would like to spend some time in an Arizona prison,” she said bluntly on Twitter in response to a video clip of Garland’s remarks.

“Maybe you need to concentrate on stopping terrorism. The Justice Department is among the most corrupt institutions in the united states,” she added.

You will not touch Arizona ballots or machines unless you want to spend time in an Arizona prison. Maybe you should focus on stopping terrorism. The Justice Department is one of the most corrupt institutions in the USA.https://t.co/Jl2pKNpfJR

Well, Wendy, tell us how you really feel!

Although technically, it would probably be even more difficult for Arizona’s Republican lawmakers to put the U.S. Attorney General in prison for meddling in their election audit than it was for them to make the audit happen in the first place, it certainly is not a good look, at all, for the attorney general serving under the cough winner of the 2020 election to threaten federal involvement with the audit.

Here’s the thing: voter confidence was severely damaged after 2020. If the election was indeed carried out with minimal irregularities and abnormalities, as both the Washington DC and mainstream media establishments have insisted, then what’s to lose from proving that it was, indeed, 100 percent legitimate?

When President Donald Trump was still in office and a special counsel investigation was probing whether he may have colluded with Russia to influence the 2016 election, it would have severely hurt his credibility had his DOJ tried to interfere and stop the probe.

As a Trump voter, I was always glad that he never stopped that investigation — and guess what, it turned out that, all along, the Mueller team never did find the silver bullet to take him down.

In the same way, it severely damages the Biden administration’s credibility to threaten to get involved with a state election audit.

Of course, what is most important here is the implications of Garland’s comments on the right of state governments to maintain control over how their own elections are conducted — or audited if need be.

This audit needs to be carried out lawfully, legitimately and according to how state lawmakers see fit to have it done, as is their prerogative.

If the federal government oversteps the bounds of federalism to trample on states’ rights, then we just no longer possess a United States, but only 1 government subject to the whims of whatever power has control in Washington D.C.

Whatever the outcomes of the Arizona election, it’s essential to maintain both our election ethics — and the integrity of our constitutional republic as a whole.