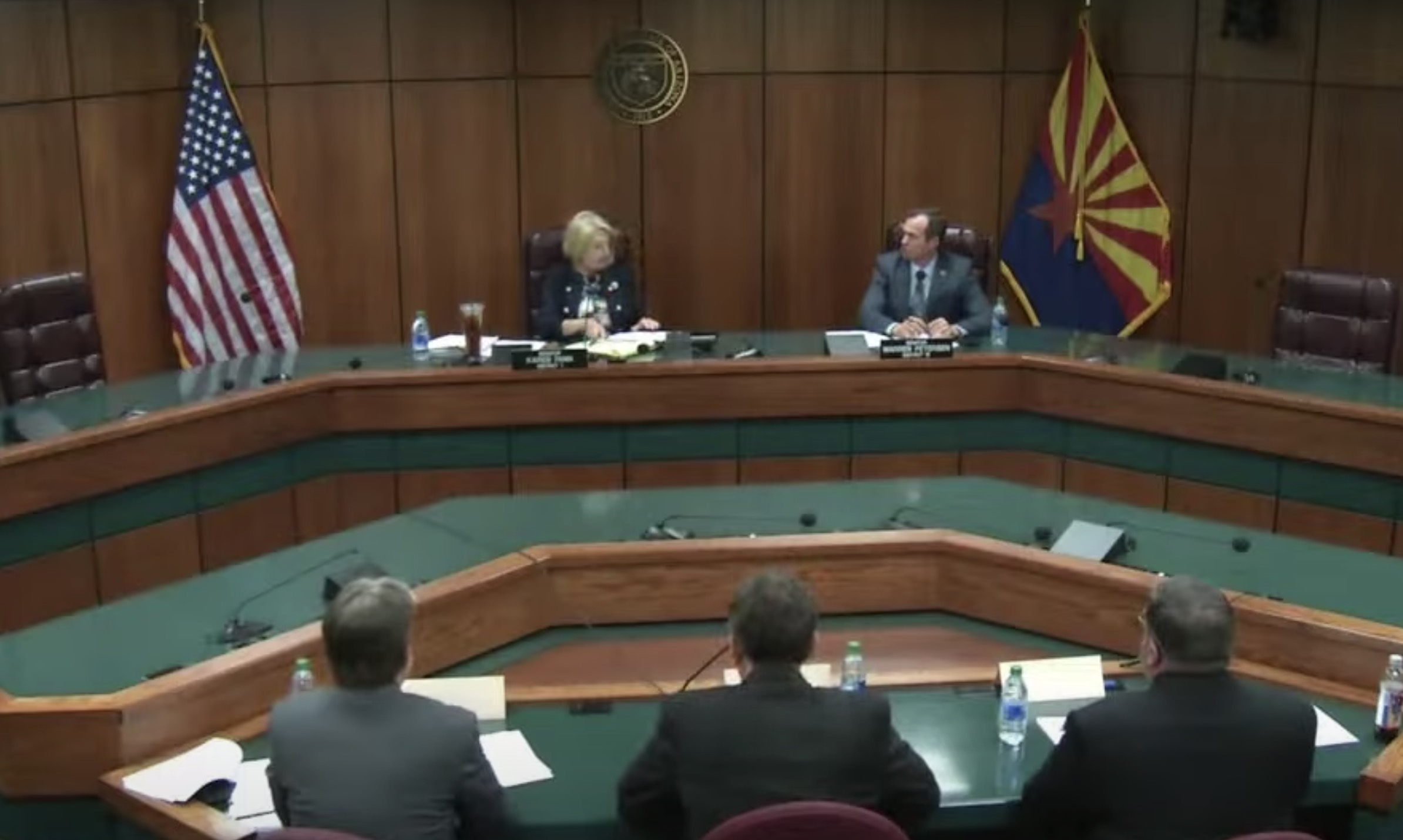 According to Bill Gates (Vice Chair), the Maricopa County Board of Supervisors just received another round of subpoenas. He appeared on CNN Monday night.

JUST IN. According to @billgatesaz appearance on CNN, the Arizona State Senate has served the @maricopacounty BOS with another round of #azaudit subpoenas.

“JUST IN. According to @billgatesaz appearance on CNN, the Arizona State Senate has served the @maricopacounty BOS with another round of #azaudit subpoenas,” Archer tweeted.

“The emergency is due to the Senate indicating that they would take action against the County and Supervisors if the County does not provide passwords it does not have, and routers that could allow access to sensitive law enforcement data, as well as protected health information and personal data of county citizens,” the statement on the Maricopa County Board of Supervisors’ website read.

It is possible that Maricopa County didn’t have the passwords for the voting machines while a private firm did. This could be an abuse or public trust. The refusal of the Arizona state senator to supply the routers raises more red flags. Just the News reported on the matter.

According to the report, “Officials in Arizona’s Maricopa County withhold materials subpoenaed from the state legislature as part its audit of the county’s 2020 election. They claim that giving them away would pose a security threat for both law enforcement agencies and federal agencies.”

Maricopa County replied to the Arizona Senate’s independent audit update. It attempted to explain discrepancies that were brought up by the audit team, including Cyber Ninjas’ CEO Doug Logan.