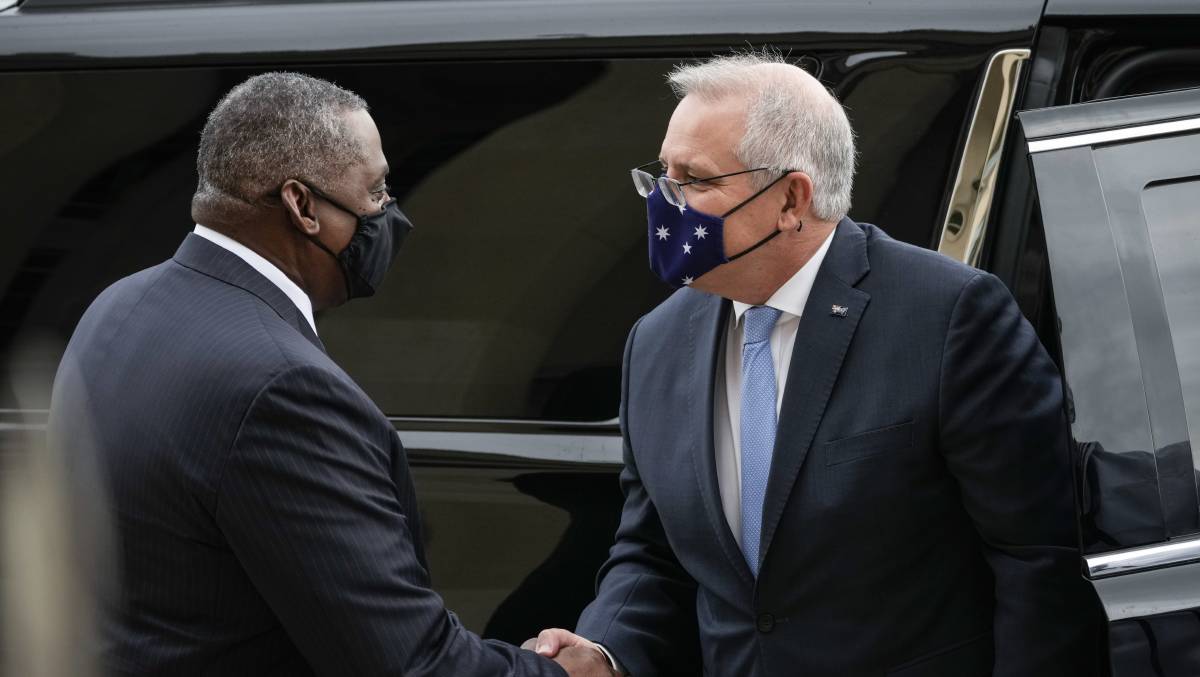 On Sunday, Scott Morrison, the Australian Prime Minister, defended his decision to withdraw from a nuclear submarine agreement with France in favor of a deal with the United States.

Morrison, a CBS News journalist, stated that the U.S. agreement with China was not an attempt to engage in an arms race.

“Australia’s defenses depend on having a long reach,” Morrison said. “Australia is a long way from everywhere, and in order to ensure that our security interests are best protected, we need to have a long reach and a long range.”

France accuses Australia of hiding its intention to withdraw from the contract for the French majority-state-owned Naval Group, which will build 12 conventional diesel-electric submarines. Morrison pointed out that at stake were international waters in the South China Sea and an open Indo-Pacific.

“But the key reason for our change is conventional submarines can no longer meet that need with the changed strategic environment in the Indo-Pacific,” he said of the deal. “And that’s why we’re unable to proceed with that contract because it no longer was going to be able to do the job that we needed these boats to do.”

Morrison says that Australia is moving away from its current conventional submarine fleet to “over the long-term… be able to replace it with a fleet of nuclear submarines with greater capability.”

“There’s been an increased militarization of the Indo-Pacific for many, many years and we’ve seen that escalating for some time. And so the escalation predates our decision,” he stated.

“Those of us who live there want a peaceful, free and open Indo-Pacific. So it’s not about being against something, it’s about being for something. That’s how we look at it.”

He added it was important that its submarine fleet meet “the strategic need.”

“So we’ve exercised our option under the contract not to proceed. Had we proceeded, then as prime minister, I would have been negligent because I would have been going forward with a massive and very costly contract that would not have done the job that Australia needed to be done,” he asserted.

“We were very clear that we had deep concerns that conventional submarines would no longer do the job. We had discussions about that,” he added. “And at the end of the day, we didn’t see the situation the same.”