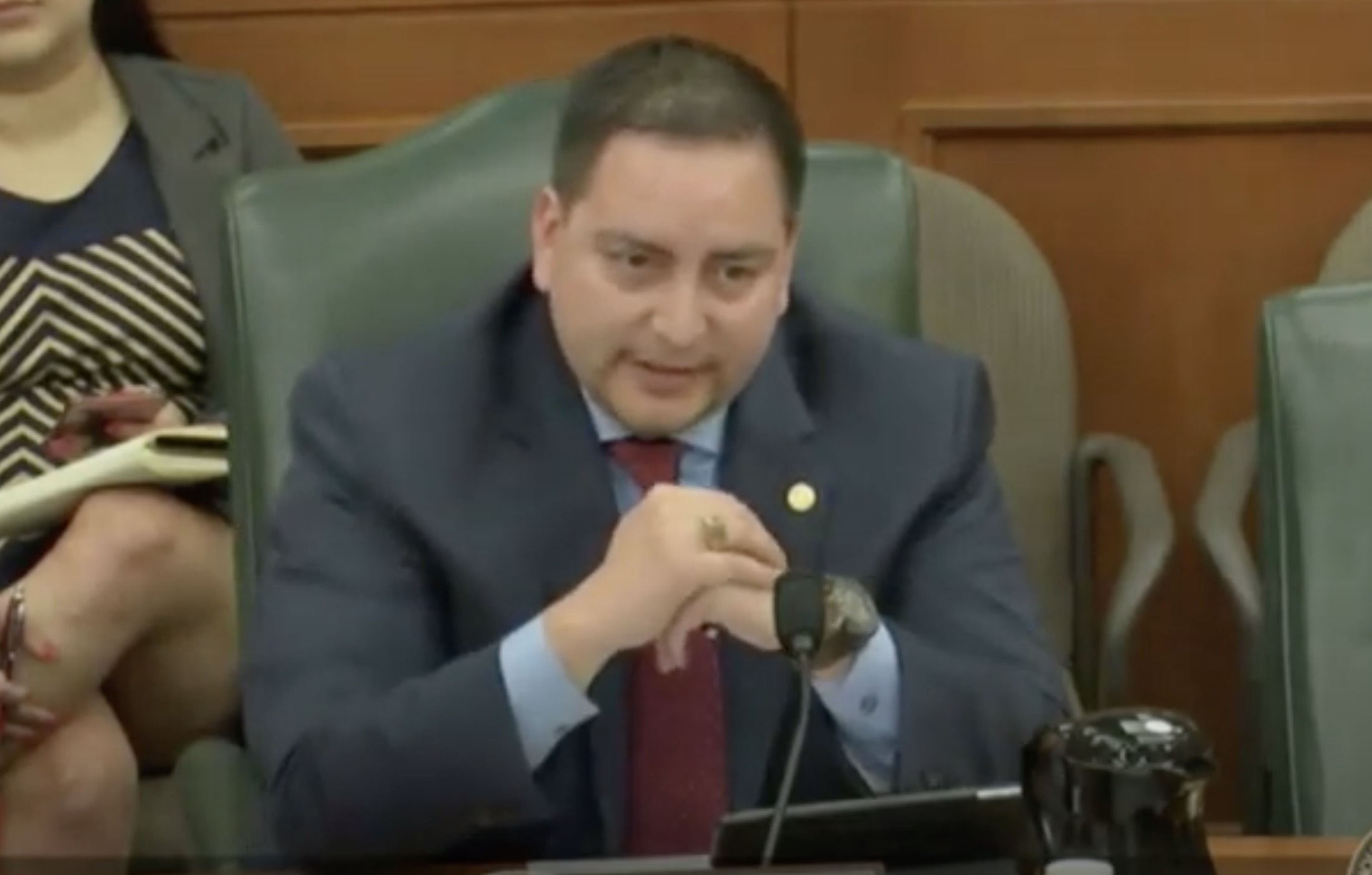 A civil warrant has been issued for the arrest of Democratic Texas State Rep. Philip Cortez.

After Cortez returned to Austin from Washington, D.C., Republican Speaker of the Texas House of Representatives, Dade Phelan, signed a civil warrant for Cortez’s arrest.

Cortez and other Texas Democrats flew from Texas to D.C. to disrupt the House quorum and Stop the Texas GOP passing voting bills.

Phelan wrote, “To the Sergeant-at-Arms of the House of Representatives of the State of Texas, or any officer appointed by him:you are hereby commanded to take The Honorable Philip Cortez, a Member of the House of Representatives of the State of Texas, who is now absent from the House, wherever said Member may be found in the State,into your custody and safekeeping and bring said Member before the bar of the House instanter, this writ being issued under a duly-adopted order of the House pursuant to Article III, Section 10, Texas Constitution, made in exercise of its lawful powers to compel the attendance of absent members in the manner provided under the House Rules of Procedure. Herein fail not, but make due return hereof to this House.”

New: Here's a copy of the civil arrest warrant for @CortezPhilip signed by @DadePhelan yesterday after he returned to DC. #txlege pic.twitter.com/oqbQtQ86vN

The Texas Democrats intend to stay away from Texas until after August 6, the last day of the special session.