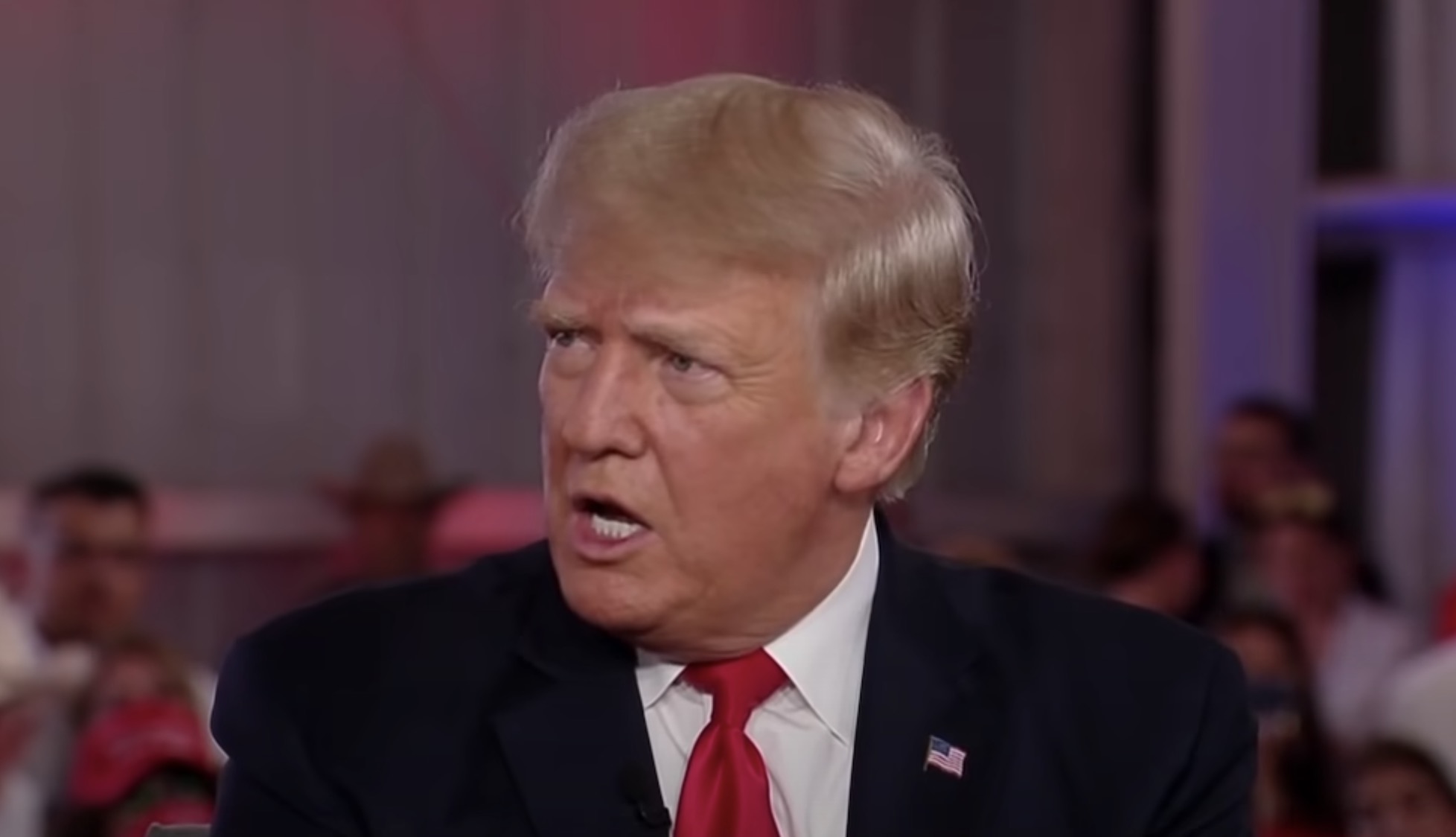 Arizona Senate President Karen Fann said the number of 2020 general election ballots tallied during the ongoing audit she authorized doesn’t match the total documented by Maricopa County, according to local Arizona News. Fann did not say how far off the counts were. Fann said roughly 2.1 million ballots are being recounted by “independent machines.”

The Arizona State Fairgrounds’ Wesley Bolin Building was where the new tally would begin Tuesday. Audit operations were moved from Arizona Veterans Memorial Coliseum to the Wesley Bolin Building at the beginning of July. This was more than two years after the process began. A spokesperson for the State Senate Randy Pullen said Monday that the new machine count would be in place by next week.

The hand recount of votes for the president and U.S. Senate has been completed. These were two narrow Democratic wins. Officials say the final audit report will be available in late July or early august… The audit has been subject to much scrutiny since April 23.

Four Republicans and one Democrat make up the Maricopa County Board of Supervisors. They have previously authorized two independent contractors certified by the National Institute for Standards and Technology and by the U.S. to audit the county. Elections Assistance Commission… These audits did not find any problems. However, state Senate Republicans subpoenaed the county to access election materials at the request of Donald Trump’s supporters who refused to accept President Joe Biden’s narrow victory in Arizona’s largest County and statewide.

Federal Court Issues A Major Ruling On The 2nd Amendment