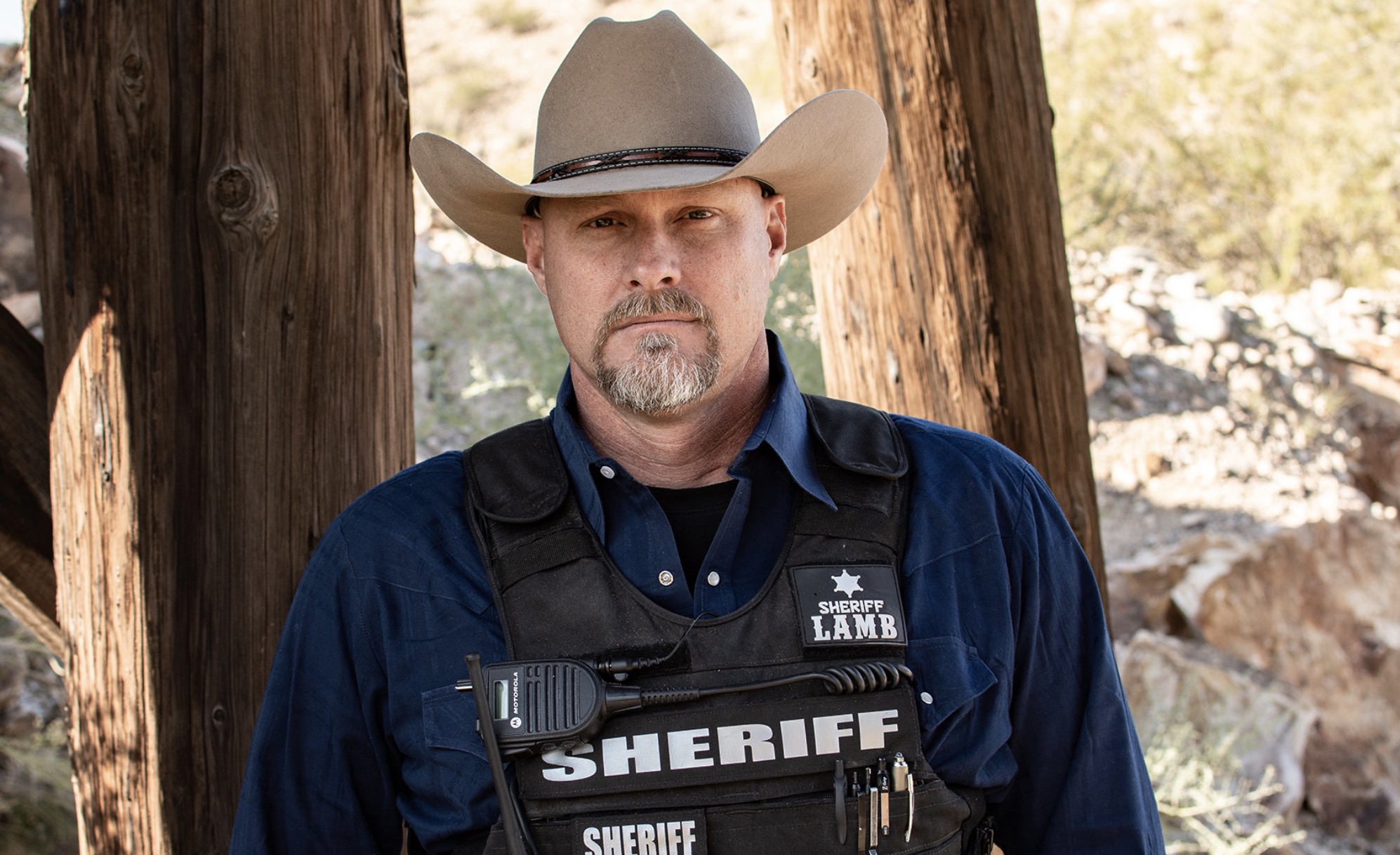 An Arizona Sheriff stated that Biden can completely reverse the issues at the border by restoring policies previously implemented by President Donald Trump.

Ariz.. Sheriff Mark Lamb said the White House is oblivious to what is really happening at the southern border.

“We’re used to it. But obviously, this has increased 100, 200 percent for us. But this is definitely a crisis and is what we’re trying to get our politicians in Washington, and frankly get America to understand,” Lamb said.

“That particular vehicle you saw pictures of, they had seven people bail out of the cab of that truck. We found eight more undocumented aliens in the back of the truck. And this is happening to us every day,” Lamb revealed.

“These are folks that are not here to claim asylum.”

“They are trying to come into this country undetected,” Lamb stated.

“We have no idea what kind of criminal history that they have.”

“What gangs they represent. Honestly, it’s a disaster. I appreciate you bringing the light to it.”

“I would tell them we gotta get back to securing the border, that’s first and foremost. You have to stop the bleeding. You’ve gotta secure the border.”

“That should tell the American people how bad this issue is for us. It is affecting the communities across this country and we want it to stop. So my message would be, let’s secure the border, we’ll help you fix this problem,” Sheriff Lamb continued.

“These are staggering numbers. We cannot sustain this in our communities in these states.”

“And remember, there’s always the element of the human trafficking and drug trafficking that comes with it. We’re standing up as sheriffs.”