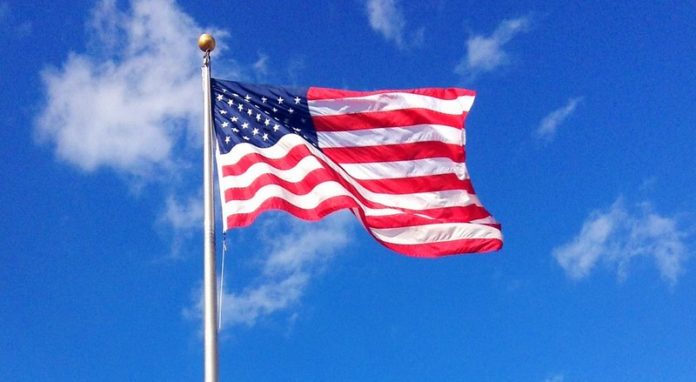 Abraham Lincoln once said, “a house divided against itself cannot stand.” This quotation, which was originated in the Bible was part of a campaign speech Lincoln delivered in the 1858 Illinois Republican State Convention.

Democrat Maxine Waters appears to desire a broken house. At least that is what her remarks allude too. .

We’re looking for a guilty verdict. We’re looking for a guilty verdict. And we’re looking to see if all of this [inaudible] that took place and has been taking place after they saw what happened to George Floyd,” Waters said. “If nothing does not happen, then we know that we’ve got to not only stay in the street, but we’ve got to fight for justice, but I am very hopeful and I hope that we’re going to get a verdict that will say guilty, guilty, guilty. And if we don’t, we cannot go away.”

Her remarks have obtained harch backlash from popular conservatives. Several were pointed out by conservative information hub, The Daily Wire:

Sen. Ted Cruz (R-TX): “Democrats actively encouraging riots & violence. They want to tear us apart.” “`We gotta remain on the road,’ Waters was recorded saying, adding that protesters needed’for more confrontational’ & they should ignore the curfew in place.”

Matt Walsh, podcast host: “Maxine Waters is trying to intimidate a jury to influence the outcome of a murder trial. Every elected Republican in the country should be calling for her immediate arrest and removal from congress.”

Steven Crowder, podcast host: “If Trump was removed from Twitter AND Facebook for ‘inciting violence’ then Maxine Waters needs to be federally charged and impeached.”

House Minority Leader Kevin McCarthy said in a statement: “Maxine Waters is inciting violence in Minneapolis — just as she has incited it in the past,” “If Speaker Pelosi doesn’t act against this dangerous rhetoric, I will bring action this week.”

Popular podcaster Tim Pool stated:”Maxine Waters says that Chauvin premeditated the murder of George Floyd and that if Chauvin is not convicted a crime he wasn’t charged with they should get’more confrontational’ More confrontational than burning down buildings?”