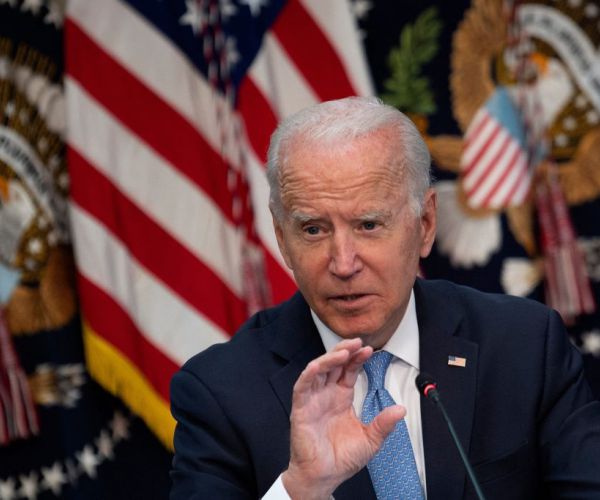 According to Quinnipiac’s Wednesday poll, sixty-two percent believe that U.S. military personnel will have to return to Afghanistan in order to defeat terrorism.

“‘The pullout is over, but boots will be back on the ground eventually,’ predict voters, who clearly see a looming terrorist threat churning in the cauldron that is Afghanistan,” stated Quinnipiac University Polling Analyst Tim Malloy.

A poll was conducted between Sept. 10-13 and found that 54% of Americans approve of President Joe Biden’s decision to withdraw military personnel, while 41% disapprove.

Biden was heavily criticized for his withdrawal. This resulted in the Taliban taking over Kabul quickly and a deadly explosion that killed 13 U.S. military personnel.

Sixty-nine percent of Americans believe it was the right decision to end the war on Afghanistan. However, only 24 percent agree. 65 percent disagree with the manner Biden handled the withdrawal. The remaining 31% scored it positively.

“If there ever was a honeymoon for President Biden, it is clearly over. This is, with few exceptions, a poll full of troubling negatives… from overall job approval, to foreign policy, to the economy,” stated Malloy.