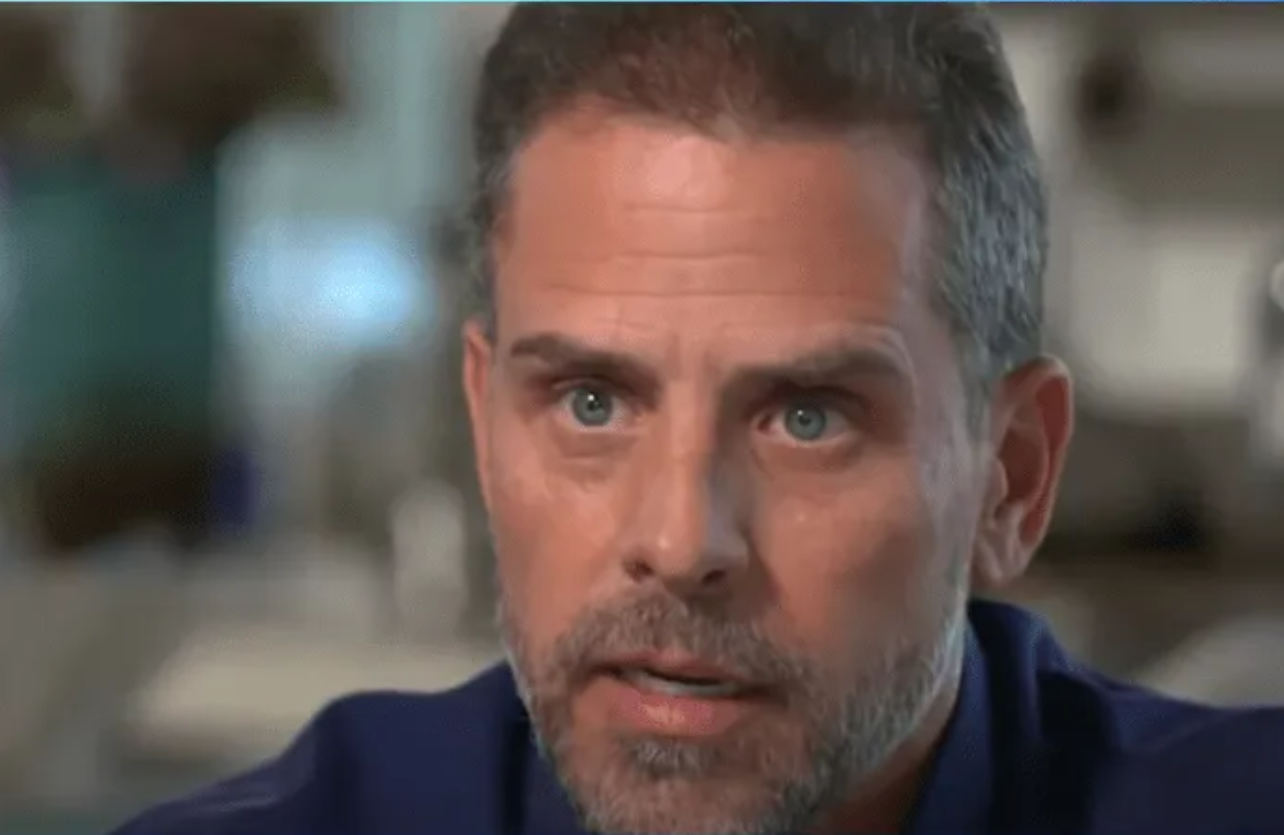 Republicans banned together and delivered a letter to ATF asking that an investigation be put on Hunter lying on a 4473 form when purchasing a firearm, based on The Daily Wire.

The 4473 form is a record you fill out when filing for a background check.

“In the past, the Biden family has been open about Mr. Biden’s struggle with substance abuse, and Navy records indicate his discharge from service following a positive drug test.”

“Since lying on a background check form is a felony, this allegation merits investigation.”

The form clearly asks, “Are you an unlawful user of, or addicted to, marijuana or any depressant, stimulant, narcotic drug, or any other controlled substance?”

“Warning: The use or possession of marijuana remains unlawful under Federal law regardless of whether it has been legalized or decriminalized for medicinal or recreational purposes in the state where you reside.”

The letter reads, “Allegations of this crime are no less serious when leveled at Hunter Biden.”

“Your career makes clear your zeal for expanding and enforcing regulations on firearms.”

“Your work as a special agent at ATF for 25 years, which notably included working as a case agent in the Waco trial, and then going on to advise a leading gun control advocacy organization, speak for themselves.”

“The American public deserves to know that this same commitment will not be curbed depending on whether the offender is well-connected.”