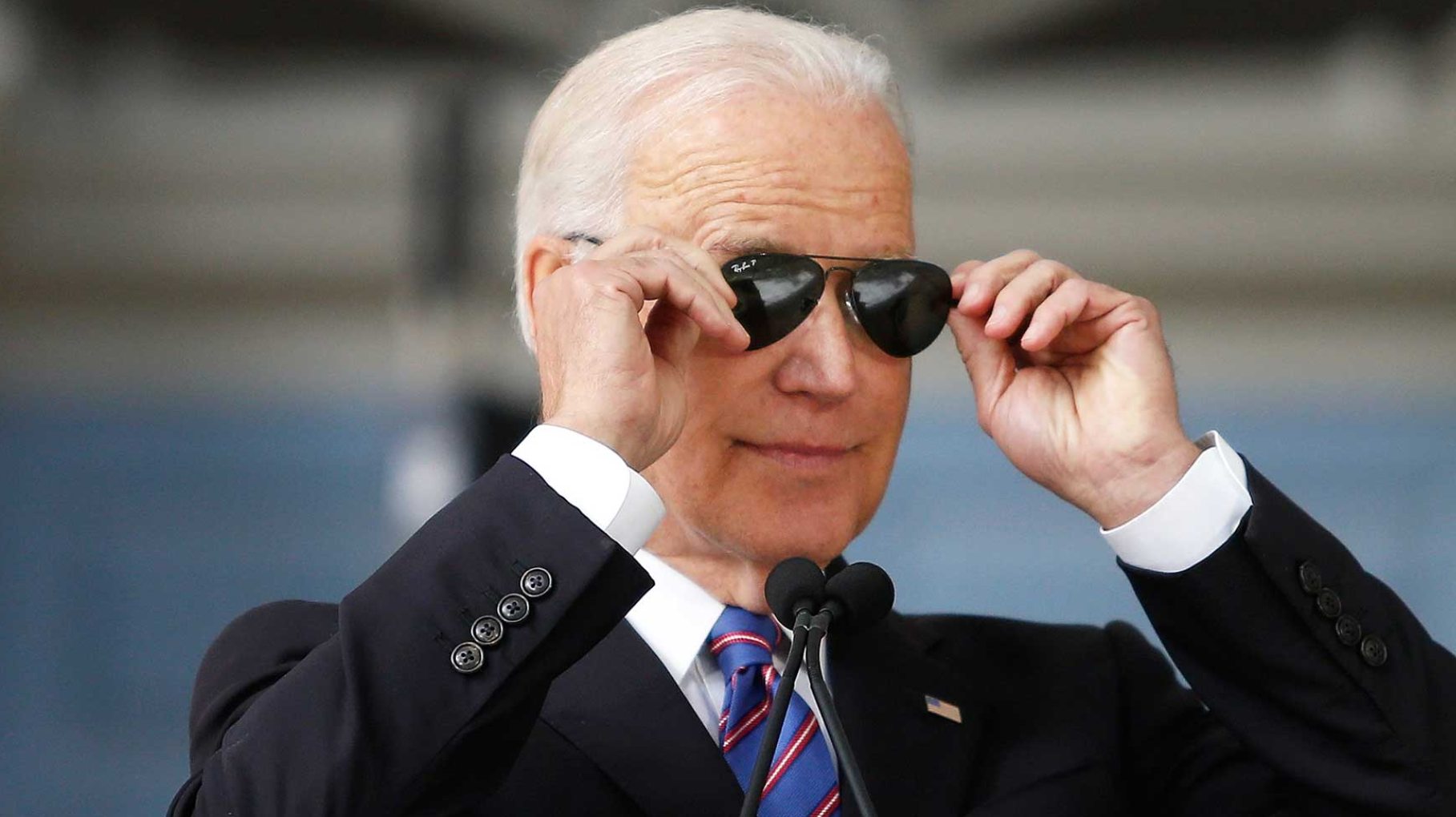 This sampling shows that polling can be taken seriously in the wake of the last election cycle.

A poll by Monmouth University released Monday showed that 32 percent of Americans believe that President Joe Biden won because of voter fraud.

It is not surprising that Americans don’t believe elections are valid unless the candidate they prefer wins.

The trivial has been elevated above the basic concepts of truth, starting with leftists who deny the existence of biological sex.

We should ultimately be more willing to stand by what we believe is true than we are with our political party or its candidates.

If a substantial number of Americans believe that the last election was stolen they should investigate voter fraud claims, pass laws to stop it, and vote for the man they claim was un-legitimately elected.